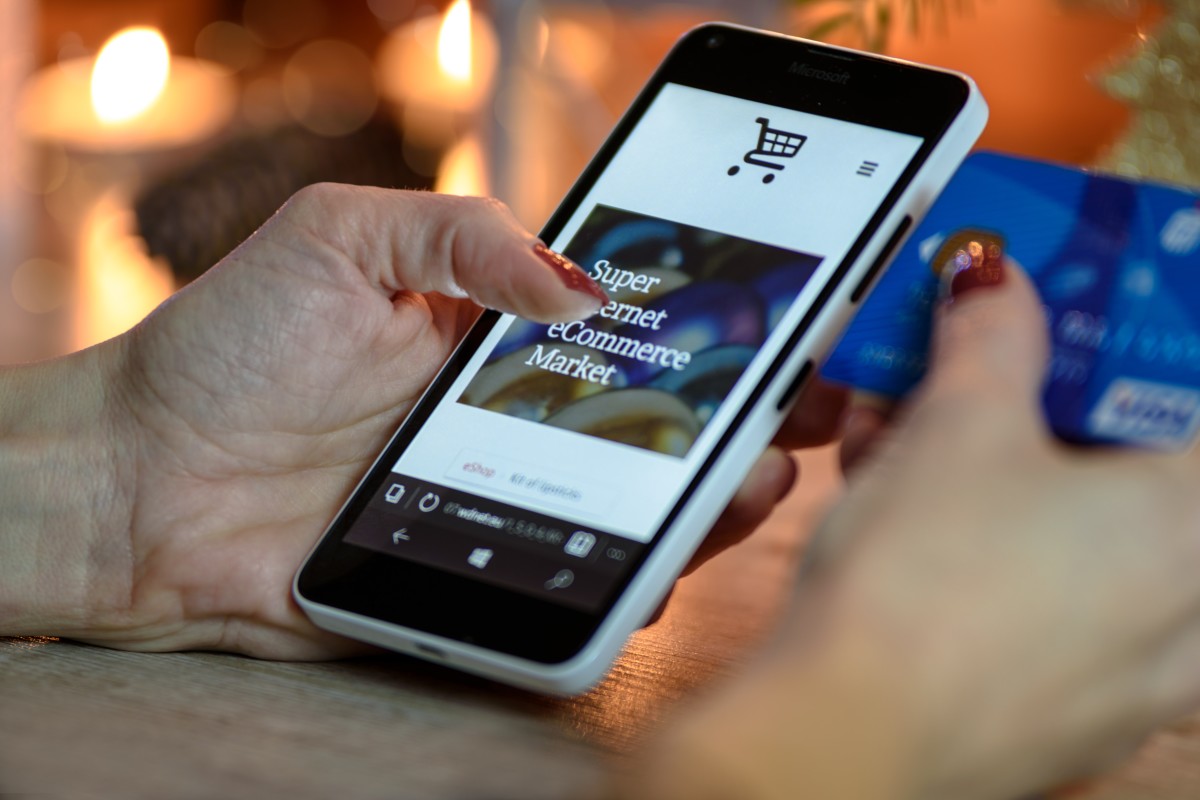 This blog was written by Shane Lyons – Business Director at Core. 3XE will be welcoming him as a keynote speaker at the Search Marketing Conference this October. This article can be found here.

Amazon vs. Google – What’s the Impact for Advertisers in Ireland?

Alphabet (the holding company of Google), recently released their financials for the first quarter of 2019 and to many people’s surprise, their revenue fell below analyst estimates. Google have consistently expanded at 20% or more in previous quarters, whereas in the first quarter of this year they achieved growth of 15%; nearly a 10% decline in growth for the same period last year.

Of course, at the scale that Google now operates at, it is difficult to constantly achieve large scale growth, but it is also interesting to consider the reasons as to why they are experiencing this deceleration in ad revenue growth. Similarly, we are asking how these reasons might impact local advertising strategies here in Ireland.

The Rise of Amazon as a Marketing Platform

The main factor appears to be the rapid growth of Amazon’s Advertising Suite in markets like the US and UK. For the first time Google have a serious rival and many advertisers, especially online retailers, have diverted some of their Google budget into trialling activity on Amazon. Amazon is certainly popular here in Ireland but not remotely as ubiquitous as it is in the States where it is an absolute giant of eCommerce. $160.2B of the company’s total net sales of $232.9B in 2018, were generated from the US (69%), mostly thanks to the mass adoption of Amazon Prime over there.

More than 100 million people subscribe to Prime in the US and this has completely changed the way people shop there. Prime members are extremely loyal to Amazon, a recent survey by Feedvisor found that of all consumers who belong to Amazon Prime, nearly half (48%) buy products online once a week and nearly three-quarters (74%) shop online at least every few weeks. Once a shopper is subscribed to Prime, it seems that Amazon automatically becomes first preference for most purchases. They have already paid $119 for the privilege of free, two-day shipping so why not make the most of it?

What’s most concerning for Google however is that Amazon rather than Google is seen as the place to initiate research and then ultimately purchase products. Two-thirds of respondents (66%) typically start their search for new products on Amazon, compared with one-fifth (20%) who start on a search engine such as Google. And when consumers are ready to buy a specific product, 74% go directly to Amazon.

Locally, research on the e-commerce market is limited, so predicting the number of Amazon customers in Ireland is difficult however, An Post revealed a substantial growth in online shopping in general, up 40% in 2018 versus the previous year. It’s safe to say that Amazon’s influence on the retail market will continue to increase like other markets, but what will this mean for advertisers?

Read the full article by Shane Lyons on Core’s website.

previousHow Long Should My Blog Posts Be? By Gavin Duff