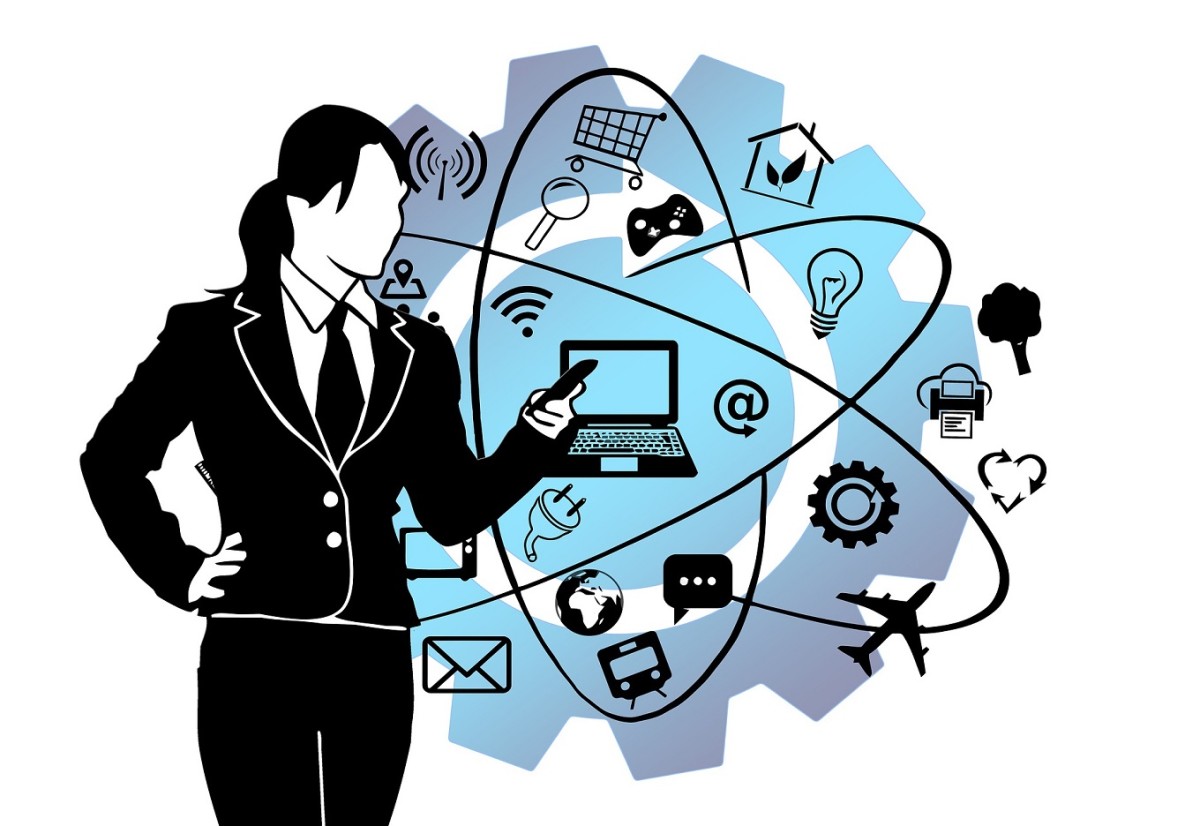 For a second consecutive year, Irish e-commerce sites have seen a 45%  growth in online revenue  according to the latest report by Wolfgang Digital. During the same period, the Irish Gross Domestic Product grew by 5%. This shows an exciting level of consistency in Ireland’s online economic growth. For two years, the online economy has been growing 9 times faster than the wider Irish economy.

This shouldn’t come as that much of a surprise. With smartphones overtaking desktop as the Irish portal of choice to the internet, the online world is always at your fingertips. Traffic to our study’s participating sites increased by 17% last year with mobile becoming the dominant device used. Mobile now claims a majority 45% share of traffic over desktop  and tablet.

Irish E-Commerce websites once again showed extraordinary levels of revenue growth in 2016. We can expect this rampant growth to continue. The online spend represents 6% of the Irish economy. In the advanced UK market, online’s share of spend is as high as 16%.
Wolfgang Digital CEO Alan Coleman

Google launched their Shopping product in Ireland in Q4. Google Shopping has quickly become a top performing online revenue driver for advertisers. It’s technically complex to implement and maintain but has paid handsome dividends for those nimble retailers who’ve made the investment. Retailers participating in our study who’ve adopted Google Shopping generated double the percentage growth in Q4 to those who didn’t.

Facebook’s own conversion focused ad format was launched in H2 of 2016. For a number of study participants, DPAs generated the best sales volumes they have ever enjoyed from the social media giant.

Wolfgang Digital, the Dublin based digital marketing scientists, are one of Europe’s leading performance agencies. They recently won Best Use of Search in Finance and Best Integrated Campaign at the European Search Awards in Krakow. Furthermore, they have joined 3XE’s  expert panel for the upcoming ‘Content, Inbound & Social Media Marketing’ conference with their ad-value presentation and interactive workshop geared towards ongoing challenges for content marketers presenting ROI. 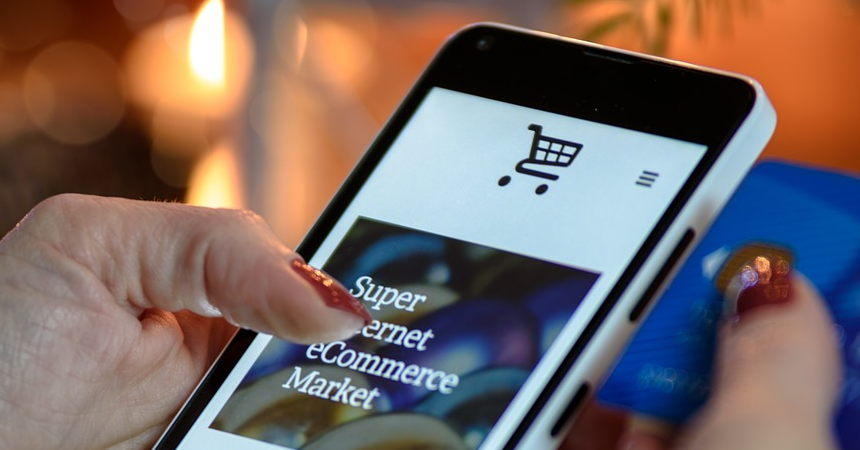 Mobile advertising jumps to 52% of the total digital advertising spend in Ireland and it has experienced a growth of 63% in 2016, according to the recent PwC and industry body IAB Ireland report.

The main areas of growth in ad spending came from search, native, social media and video advertising as the survey suggests.

As consumers continue to spend increasingly more time on smartphones, it is a safe prediction that the mobile ad spend tendency will only see an increase in the following years. One can only wonder what impact it will have on the ecommerce, as slamming the desktop advertising leaves with a rather limited stock display options for mobile devices, which already suffer from inconvenience of executing a purchase.

Where should your company concentrate their advertising budgets on? What strategy will give you the highest return on your capital? How to reach your perfect target audience?

3XE Digital selected the most relevant industry professionals which will not only provide answers to any questions you may have, but also will teach and inspire you through series of talks, concrete examples and workshops on how to leverage digital marketing strategy and maximise your marketing impact.

For full schedule of the event please visit www.3xedigital.com/dublin-may-2017 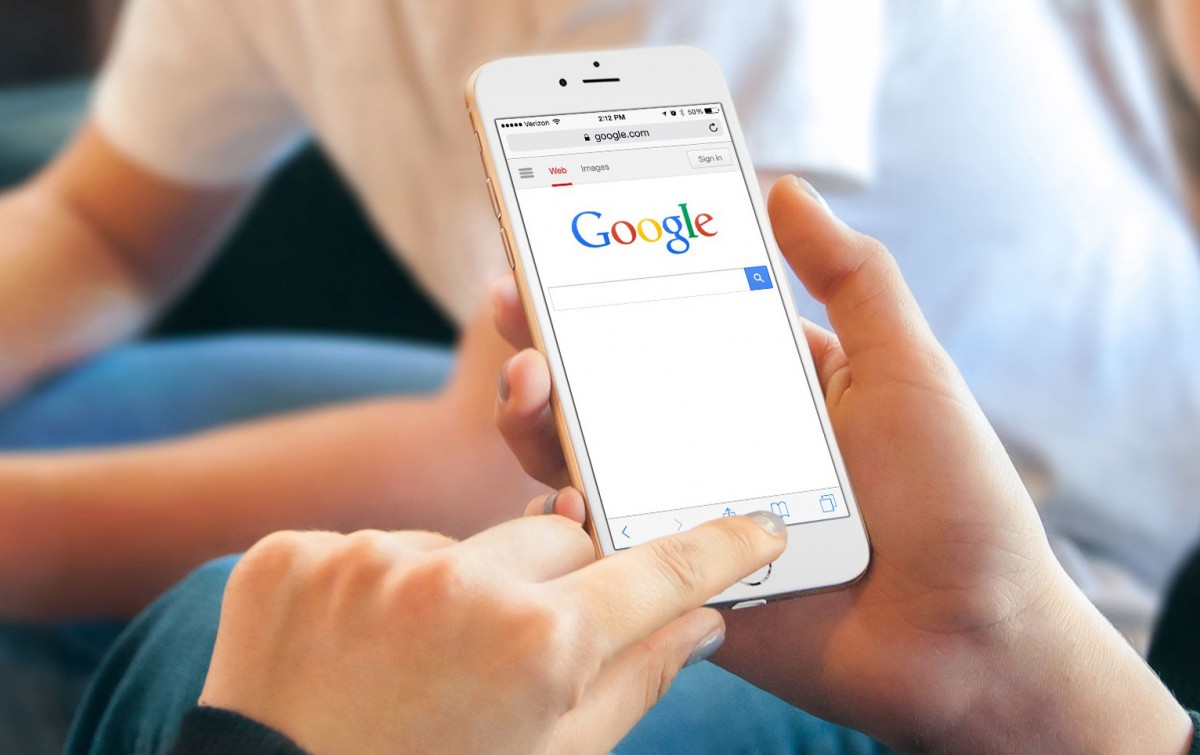 Mobile first is a term which has become increasingly popular in the last few years and various studies reinforce the need to provide an optimised mobile experience. A recent comScore report found mobile to be the primary growth driver in America, with Desktop being relegated to a secondary touch-point. More specifically the study found that mobile accounts for 65% of online user’s digital media time. Zenith’s mobile forecast predicts that mobile proportion of internet use will increase to 79% by 2018.

Marketers are clearly following their customers lead, with digital advertising spend on mobile (108.5 million) outstripping desktop advertisements (107.5 million) for the first time. The importance of mobile optimisation can also be seen through the fact that 91% exit an app or a site if it fails to satisfy their immediate needs. This will increasingly cause companies to fall behind the competition with Google finding that 82% of all smartphone owners consulting their phones before making a purchase, while 51% of consumers discover new brands on their mobile. Within the retail and banking industry, IAB found that 80% of retail and finance brands operate websites which have been optimised for mobile.

The findings above have invariably lead to the announcement that Google has begun testing a mobile first index. The new index will access websites based on their mobile version, only using the desktop version when necessary. Google search works by employing bots which scour trillions of web pages and the links contained within them. These pages are categorised within an index governed by a wide variety of factors. This index coupled with Google algorithms allow the search engine to find the most relevant pages for their users.

The mobile first index will operate in the same way as the current desktop one, simply prioritising mobile documents. As such the Google algorithm will display snippets of your primary content and structured data, based on the mobile version of websites. If you haven’t got a mobile site, then the studies mentioned above coupled with the recent announcement may convince you to consider creating one, however it is important to note that Google have stated that they will continue to index for desktop even when using a mobile agent to view the site.

This announcement appears to be the natural progression for Google, with the search giant consistently responding to increased mobile use among its users. In the last few years, Google updated their algorithm to be more mobile friendly, with the aim of helping users find pages where text and content were readable without the need to zoom, along with ensuring tap targets are appropriately placed. Google also targeted intrusive interstitial ads which were affecting consumer access to content.

How You Can Prepare For The Change.

It is going to take some time for Google to implement this update for users across the board. The company also have a good record of announcing new update information regarding mobile, well ahead of time. Thus there is ample time for marketers to start the optimisation process.

Want to learn more about mobile marketing in the new age of digital? Join us at the 3XE Digital Data, Mobile & Social Media Marketing Conference taking place on February 9th, in Croke Park.